In early October, Islay Heritage carried out an archaeological evaluation at the site of a crannog in the partly drained Loch nan Deala near Keills. This is the second time we have come to this intriguing site having conducted detailed topographic and geophysical surveys in 2017 with the help of pupils and teachers from Keills and Small Isles Primary Schools as part of the Islay and Jura Primary Schools Project.

The exact date of this small islet settlement remains a mystery, as it might be dated to the Mesolithic, Neoltihic, Iron Age, or even the Medieval period – or possibly span more than one of these periods. Our investigation, funded by the Society of Antiquaries of Scotland, aimed at establishing the dates of the construction and the occupation of the site, as well as the relationships between the structures and the level of preservation of the remains of the crannog.

To read a full report of the excavation activities and result, just follow the link below:

Check out the gallery below for images of the excavation. 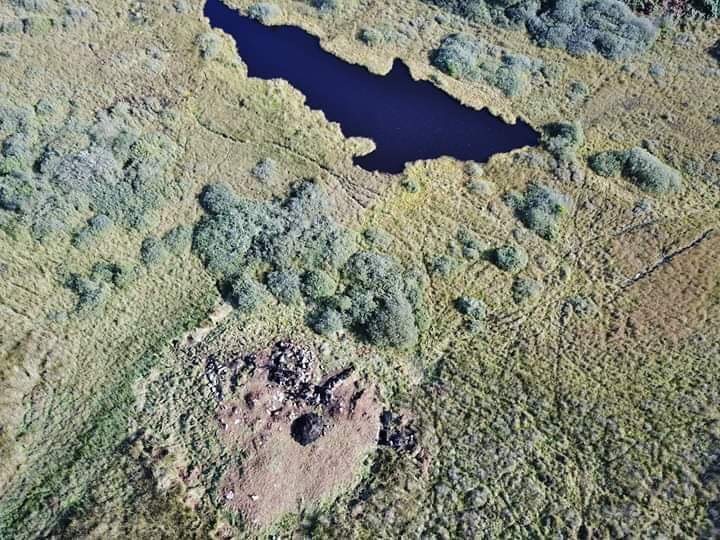 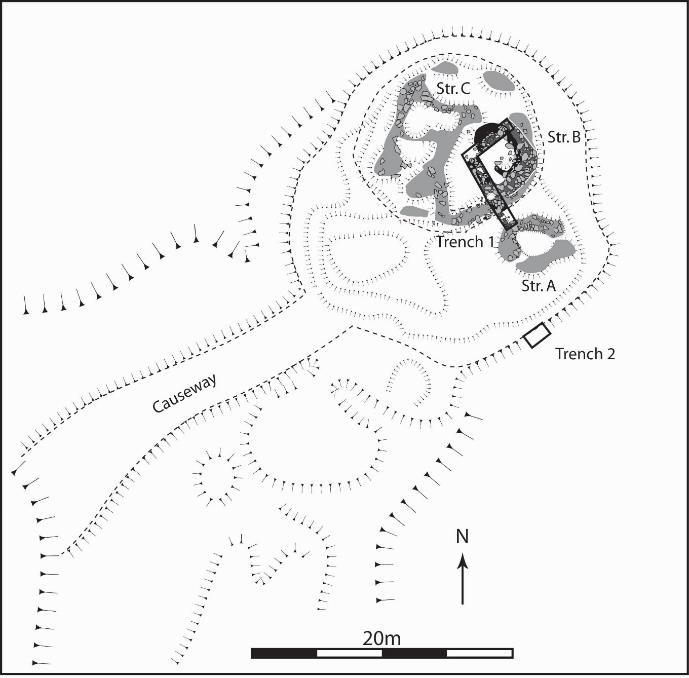 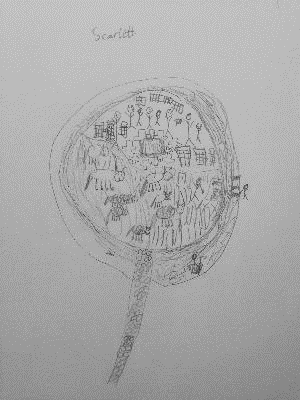 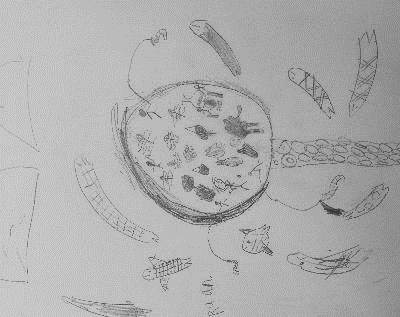 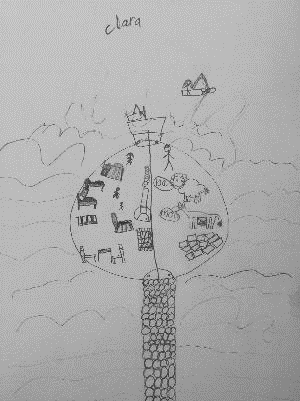 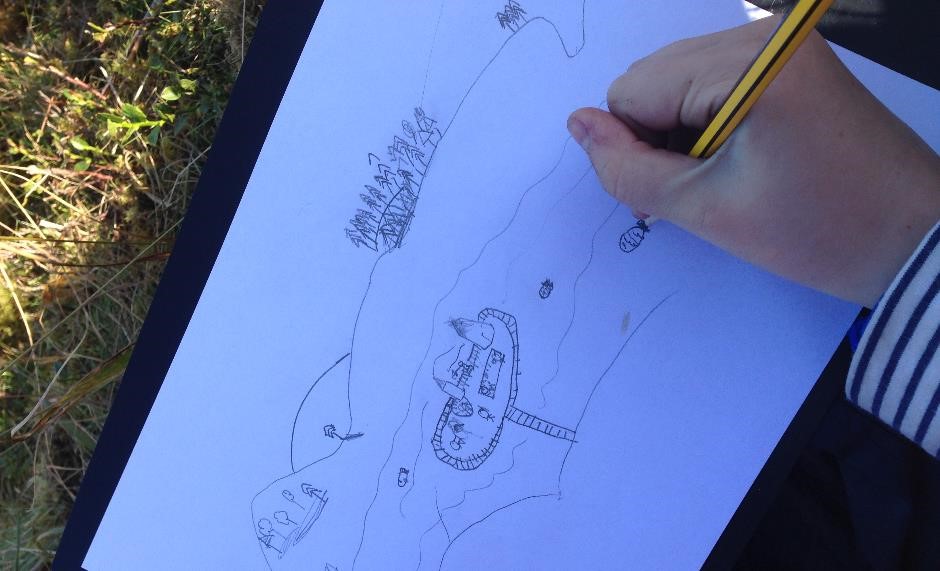 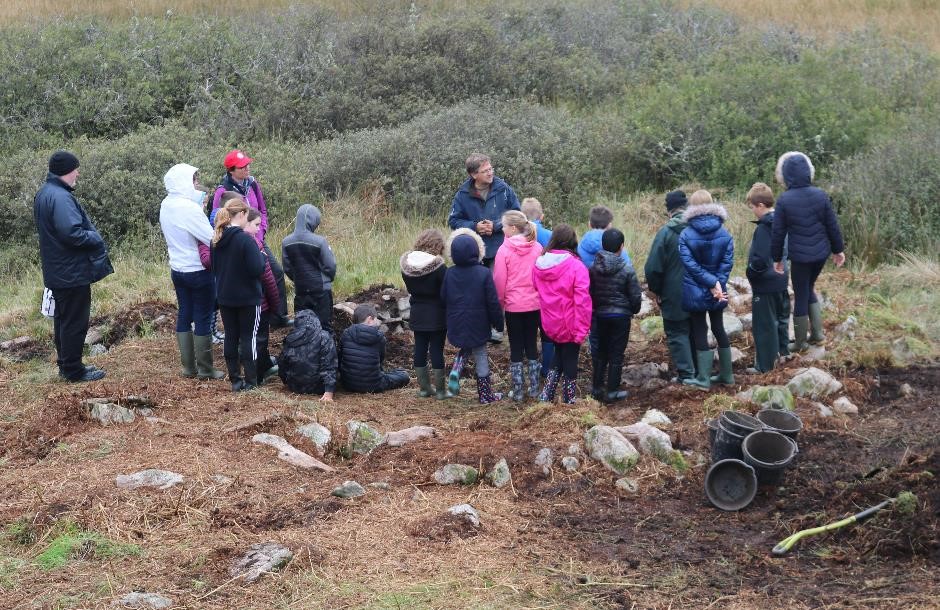 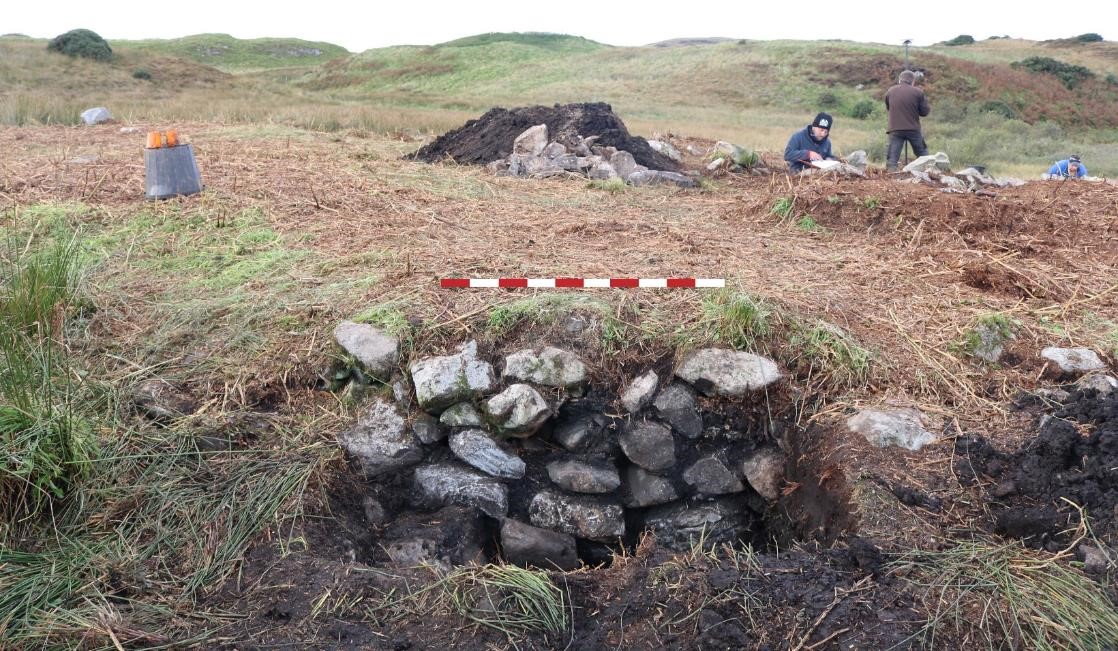 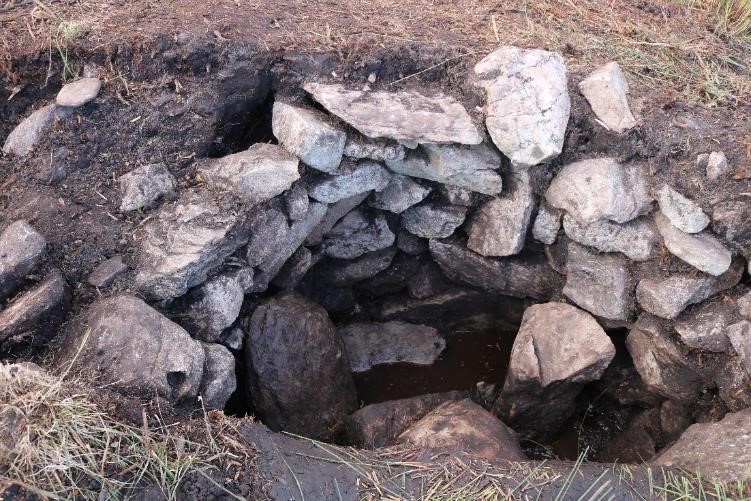 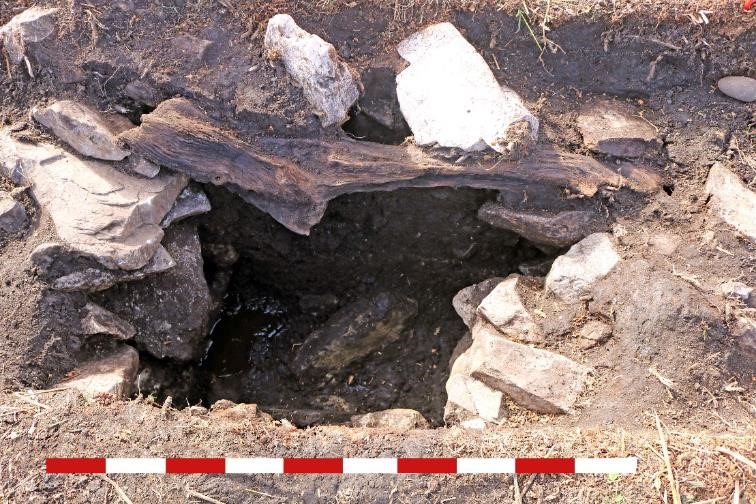 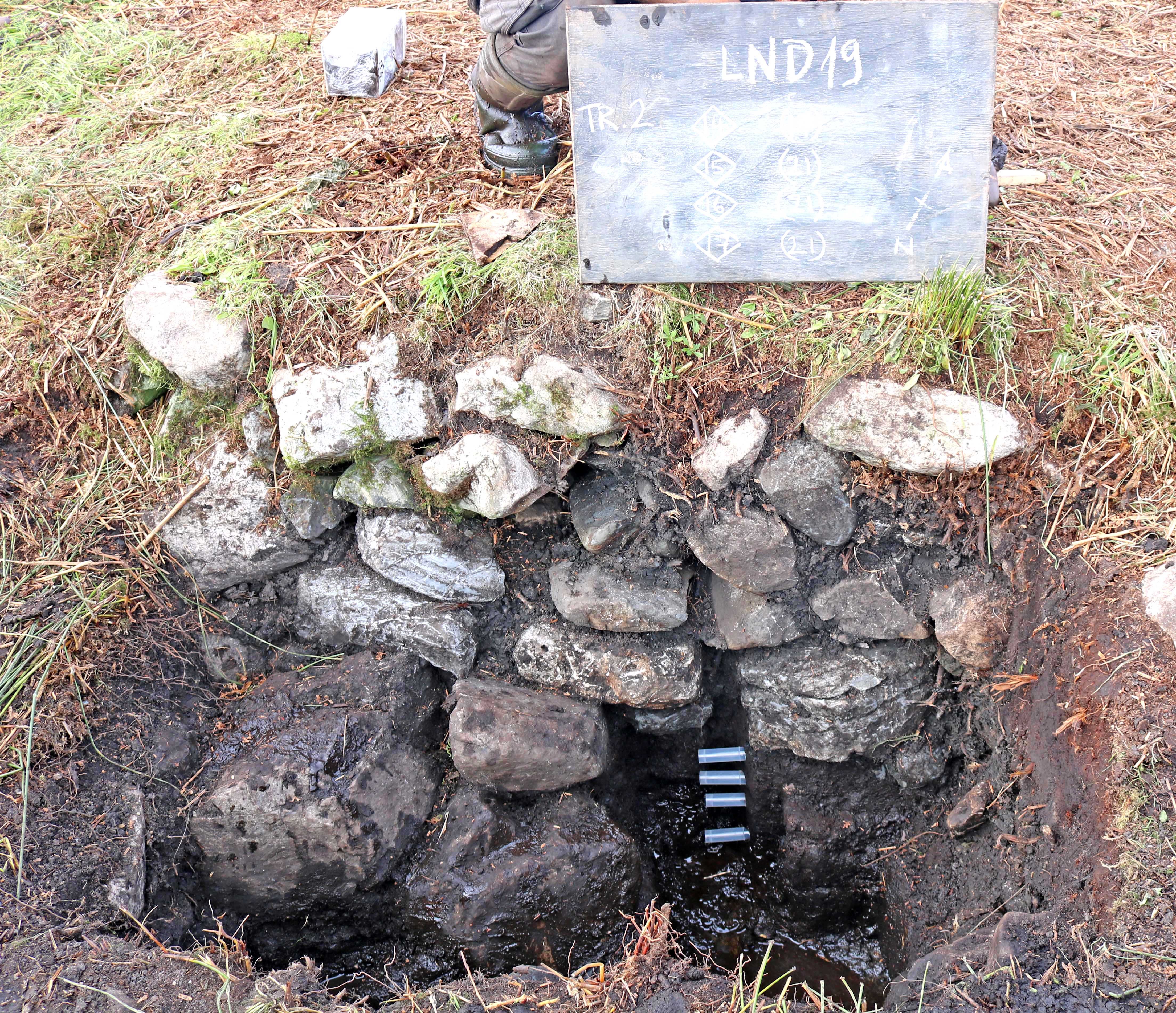 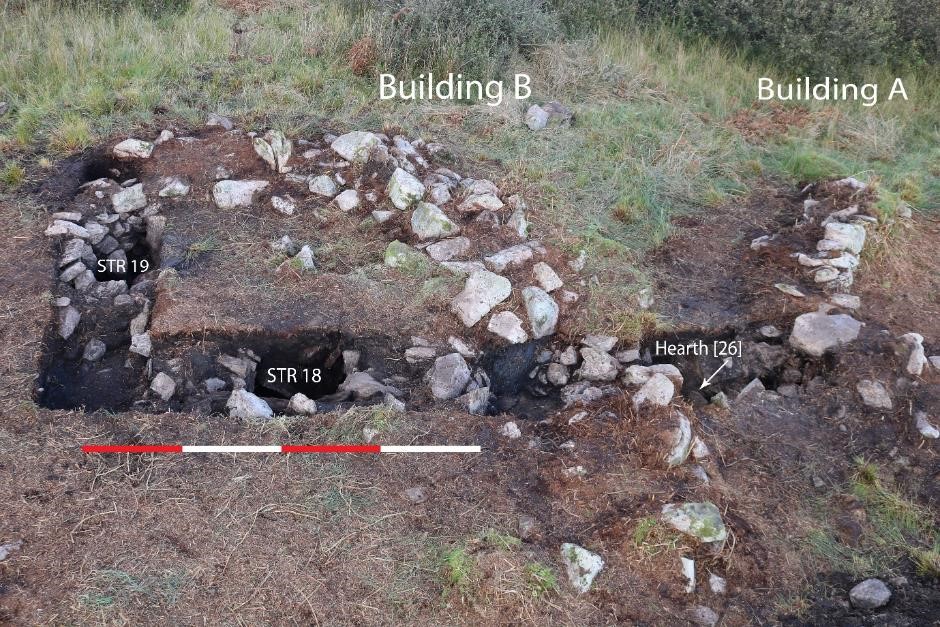