Islay Heritage is a charity devoted to furthering knowledge about Islay’s past, and the many ways in which it can be explored and enjoyed by everyone.

Islay has a rich heritage, beginning with the evidence of Ice Age pioneers who visited the island 12,000 years ago, and continuing to the present day. Our focus is on the numerous archaeological sites and monuments found throughout the island. There is a huge number of these, ranging from the sparse remains of hunter-gatherer campsites, to the deserted townships of the 19th century. Discovering more about these sites helps reveal the story of the island.

Some archaeological sites and monuments are well known and accessible, such as the medieval seat of the Lords of the Isles at Finlaggan, and the Kildalton Cross; others are virtually unknown, difficult to find and rarely visited. In addition to those which we know about, there will be many more waiting to be discovered. 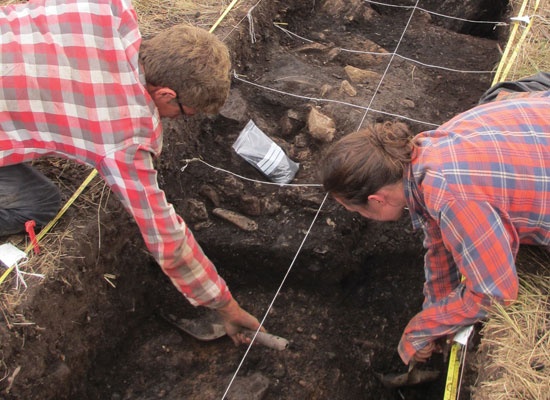 Islay Heritage aims to discover and understand more about Islay’s past by undertaking archaeological surveys and excavations on the island, and supporting those undertaken by other bodies such as universities, museums and archaeological units. Current excavations include the Neolithic Chambered Cairn on the slopes of Beinn Tart a’Mhill and the Late Glacial and Mesolithic site of Rubha Port an t-Seilich on the east coast of Islay. Plans are being developed for a programme of survey and excavation on prehistoric and historic archaeological sites in the south of Islay. 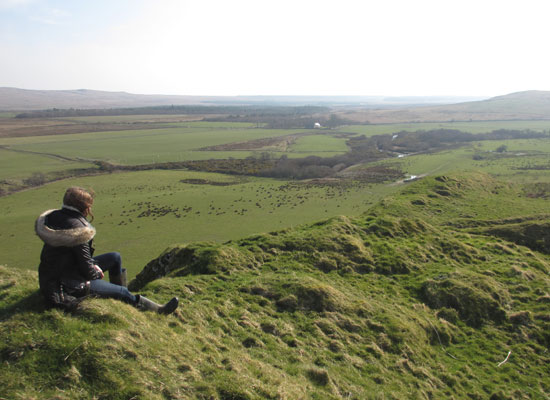 We aim to make Islay’s archaeological sites and monuments more accessible. This commitment involves planning a heritage trail across the island, working with all landowners and residents to improve access and enhance the provision of information. We believe the wild experience of walking on Islay must be preserved, so trails have to be discrete and sustainable, with no disturbance to farming and other activities that take place on Islay. As far as possible, we will make use of digital technology to avoid any physical intervention in the landscape. 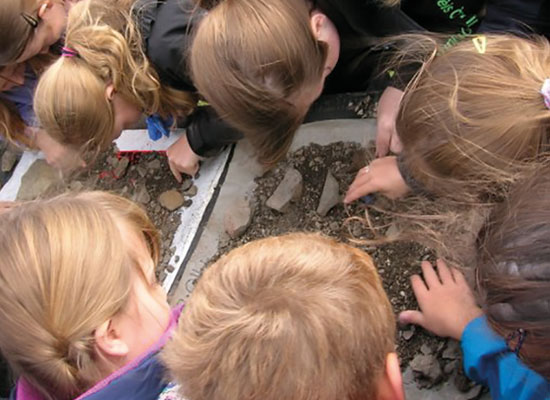 Learning about archaeological sites and monuments not only informs us about the past, but can also stimulate art, drama, music, creative writing and science.
We actively support Islay Schools, Ionad Chaluim Chille Ìle and community groups to develop projects, arrange visits to sites and participate in excavations. We also offer public lectures, archaeological walking tours and community-based events. 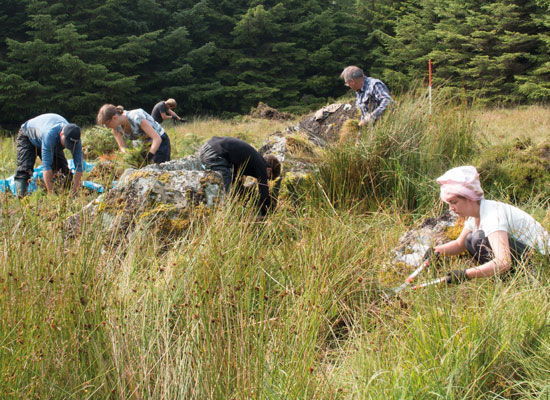 It is important to conserve archaeological sites and monuments for future generations. We will monitor those on the island for the impact of weather-related events and other potential risks, working with Historic Environment Scotland to preserve and promote the heritage of our beautiful island.