A Visit to Texa Chapel 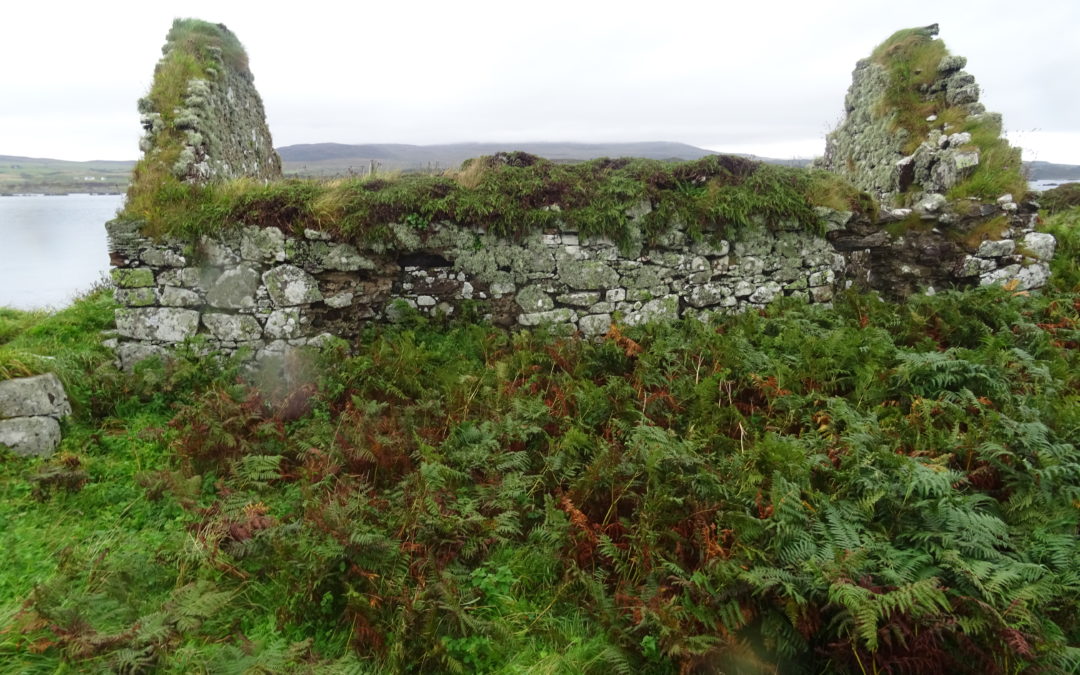 During the summer, Professor Steven Mithen and Sarah Lambert-Gates travelled to briefly survey the ruins of a chapel found on the Isle of Texa.

The chapel is dated to the Medieval period and was dedicated to St Mary the Virgin. Some 16th century records show that the chapel was endowed with the lands of Cragabus, the ‘two Kilbrides’, and the Isle of Texa. Various Medieval monuments were discovered near the chapel and taken to Kildalton House, including a cross-shaft erected in the late 14th century by Reginald, son of John of Islay. John of Islay is described in Gaelic sources as a generous benefactor of the church. These Medieval monuments are now stored in the National Museum of Antiquities of Scotland and in the Museum of Islay Life in Port Charlotte. By the 16th century, when a Franciscan missonary visited the island, the chapel was not mentioned – which means it was likely already in ruins. For more information on the chapel, just head over to its page on Canmore.

During the visit, Sarah Lambert-Gates made a photogrammetry model of the chapel which you can now explore – just click here. 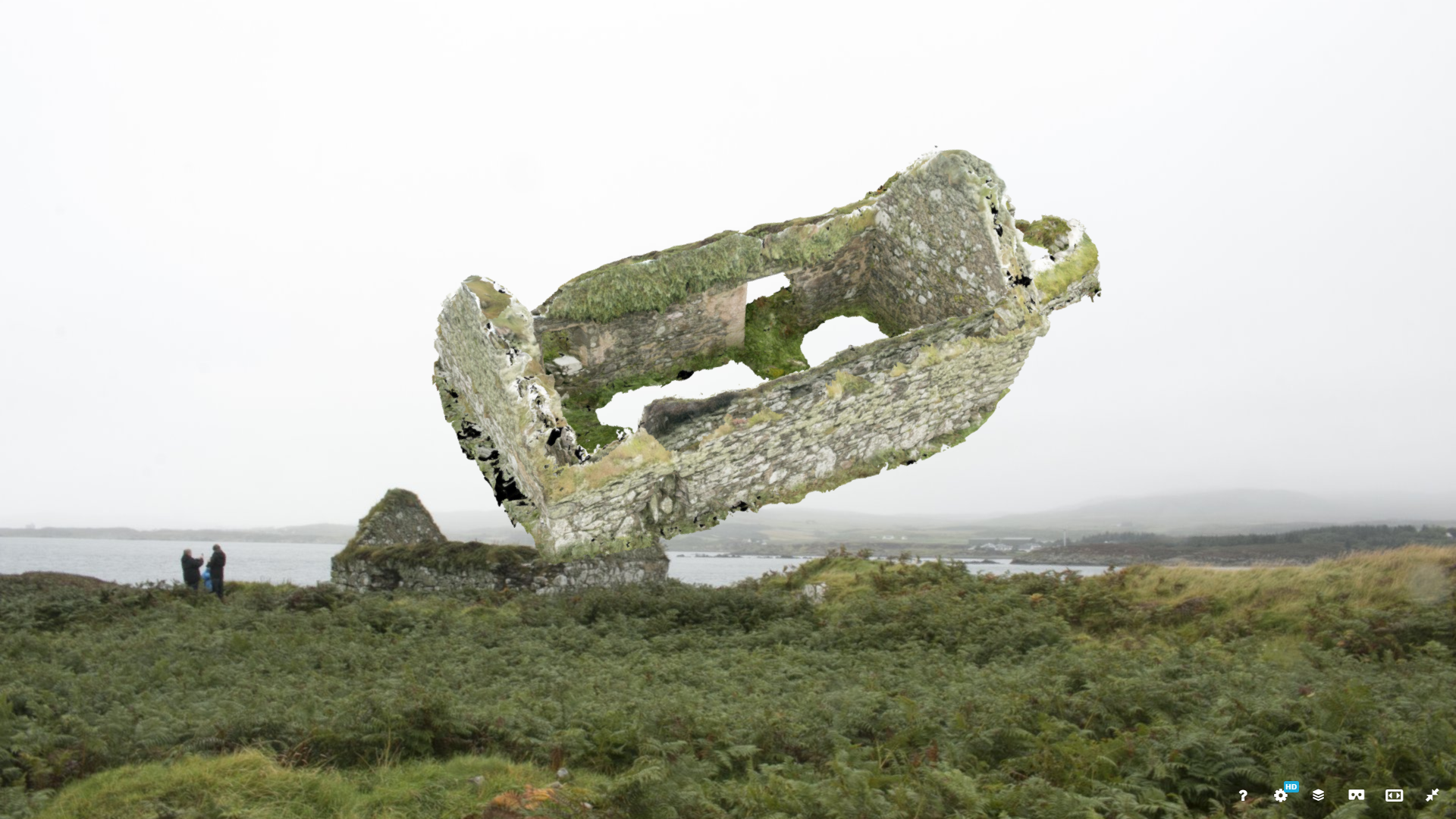